Today was fully dedicated to the arches and other formations as the “Arches National Park”.

While there are explanations about layers of mud, dunes and salt seas being deposited at various intervals and then eroded again over a period of millions of years – we are talking about around 100 million years even, it is still hard to imagine that this all could result in such a spectacular landscape.

But questions remain. For example at the arches or other locations where material obviously broke, where is the debris? Was it all washed away by rivers? What part of the structure resulted from flowing water? And how could there be such huge masses of water on top of a mountain? 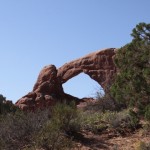 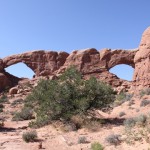 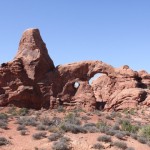 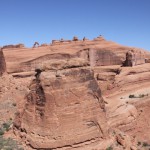 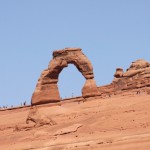 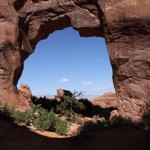 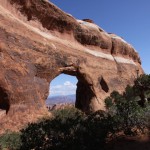 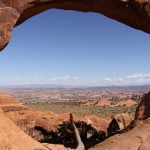 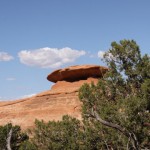 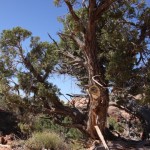 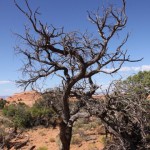 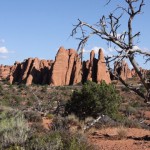