Just for about 3 months each year, the “Schloss Seehof” was actually used as the summer residence of the regents of Bamberg.

Quite obviously hunting was more important at this place, than managing the city. At least the subjects on the paintings in the various rooms available for a guided tour now, mostly show hunting scenes or hunting related motives.

That guided tour was actually held just for me alone as it’s a bit end of season and there where no other guests around. For just € 3.-, the tour should have lasted around 30 minutes, but since the “audience” was so well behaving :-), it was extended to an hour.

The castle seems to have undergone the faith of probably many other places, where the original owners started to have financial difficulties in maintaining such a building. When it was finally sold to the government, the building was in a bad state and much of the interior was already sold to at least make some money for the maintenance. Now, most of the rooms look fairly empty, even though some pieces have found their way back into their original place. 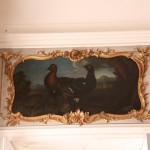 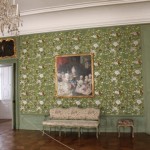 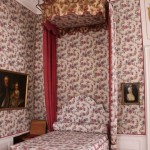 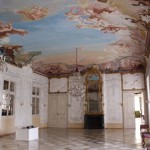 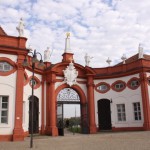 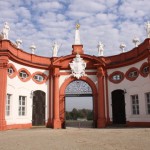 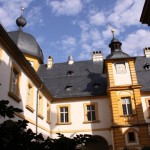 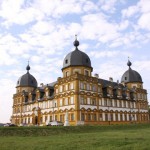 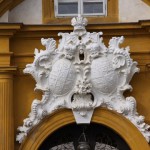 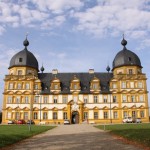