When I saw the “Michael” in the “St. Michael” monastery, the figure as it was posed reminded my on the same figure at “Mont St. Michel”, on the north coast of France.

Of course it is no surprise that the figure features the same symbolics, but just out of my memory, the two figures in these two places really looked identical. But maybe it is as simple as the statue was created by the same artist. As I learned some hours ago in the Dome, there were french artists working at Bamberg. It was explained on the example of a figure, which smiled. Facial expressions, where kind of a new thing at that time and the art of creating them was not yet widespread. 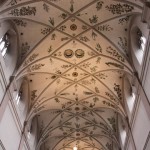 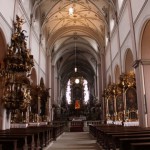 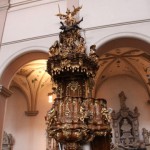 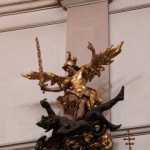 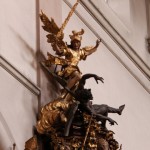 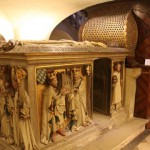 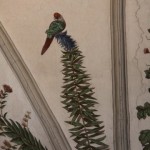 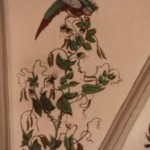